A Detailed Study of Disruptive Technology Analysis for OYO 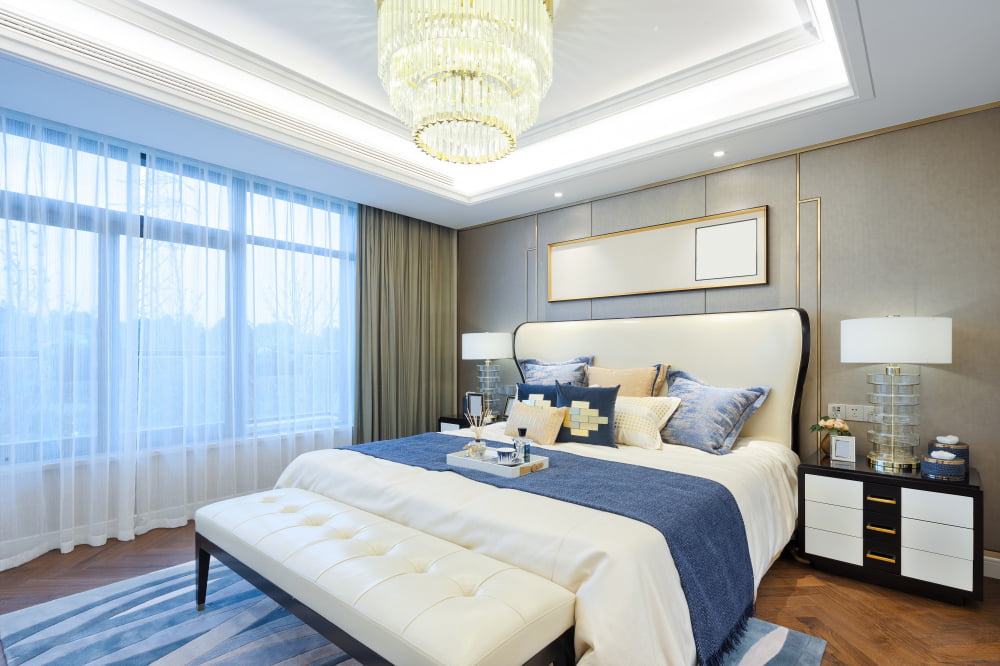 The disruptive technology analysis is known for altering the way of the operation of industries or businesses. It allows or forces ventures to change their course or approach of business. Because of the fear of losing their existent market share or being irrelevant with time. Many sectors are showing disruptive technology, and they are ride-sharing and e-commerce.

Talking about the hotel industry, here we will try to explain the disruptive technology analysis by taking the example of OYO:

OYO is one of the fastest growing hotel businesses around the world. Established over five years ago, the venture is a trusted partner for 10,000 hotels in Asian countries and operating for over 4,00,000 rooms. They started their business from India and is gradually expanding it to China, Nepal, Indonesia, Malaysia, and UAE. Their investors are Sequoia, Softbank, and Lightspeed. The company is targeting new markets of UK for their further alliances.

The UK is recognize for one of the popular destinations for traveling around the world along with domestic travel. The destination is best for OYO as they cater to the independent and unbranded hotel, with the massive demand for a budget accommodation and high online booking penetration. OYO adds value for both users and owners through their unrivaled technological partnerships, operational expertise, and affordable pricing.

According to the RedSeer report, the mid-segment hotels in Indian market size is $4billion for which the affiliated chain hotels constituted about 35% for room rentals in the Financial year 2018. The same has been growing at a 17% rate annually from 2015.

The opportunity was recognize by OYO, and they started making their efforts in the directions. In the first year of their operations, the OYO is recognize for clocking a revenue for 32.86 Cr. And incurred a steep loss of amount INR 496.31 Cr. If compared with 2018, the top line has grown up to INR 415 Cr. But the losses are still standing tall at INR 360 Cr. Every year OYO say their revenue climbing upto 245% and their losses has marginally widened from INR 365 Cr to 360 Cr.

OYO has been India’s largest hotel chains with rooms of 173,000 under their management. On global level OYO us the world’s third largest hotel chain. Comprising of half a million i.e., over 18,000 properties owning their franchise in 500 cities across the globe.

Owning the funding of 1billion$ didn’t add up in making the journey easy for OYO. Although growing at breakneck speed, the venture faced many ups and son about the quality of services and properties, customer complaints and messed up reservations. The feedback mentioned above was for evaluating the partnerships, and the venture canceled their association with hundreds the following year. They started leasing properties and establishing them as franchises where they manage everything from staff, kitchen room, and hotel lobby.

The full-stack franchising and leasing model have given OYO full control over their client’s experiences. The model for being fully functional and intensive allows following the entire recruitment cycle for the service staff. The training, retaining, monitoring and hiring of services staff as per the OYO norms were desired. This is the time when OYO set up the “Skill Institutes” for training staff from scratch to ensure the quality of service for maintenance and housekeeping remains constant.

The OYO first 25 skill institutes were set up a bit late in 2016. Till date, they have hired about 10,000 young professionals from specialized skills to serve for maintenance and housekeeping.

The OYO venture employs more than 700 software engineer and a total workforce of about 8,500 in number. Their robust engineer teams are recognize for releasing about 20 brand new software’s each day. It includes many new mobile applications and various updated versions of existing applications.

The ORBIS is one of the effective applications of OYO which can instantly calculate any hotel revenue and occupancy rates post joining OYO. The traditional hotel chains take about 10 to 11 months for signing with the franchise or the management contract deal with the property owner. There is no hierarchy in OYO affiliated hotels. The ORBIS on their phone is their boss floating the conventional instructions to them.

The ORBIS can calculate the risk associated with the deal and is built for taking decisions to approve the property for moving ahead or not. After signing the agreement with OYO and renovating the property as per OYO norms. However, the hotel owner can download the application and can handle everything from housekeeping to bookkeeping to inventory management through OYO dedicated apps.

The official website of OYO is facilitate with the booking software to analyze a large number of real-time data and can continue the calculation of the demand and supply situation. The software resets the room rates in the given area millions of times for optimizing the occupancy in a given day. At the same time, the local businesses for the hotels were also functional. The OYO application keeps track of human power and technology accordingly.

OYO is catering towards the European regions to expand themselves further and penetrate well in the international marketplace. They have built many robust technical platforms to avoid miscommunications and any issues hampering the client’s experiences while onboarding. Lastly, OYO has taken the course of disruptive technology analysis to establish themselves in the sea of their competitors. They have set the mid-budget hotel facilities for the people who love to travel and can avail the esteemed facilities in less money.

Bursting the Myths about the MSc in Project Management program

MBA in Supply Chain and Logistics Salary in 2021

Lincoln University of Business and Management.
All Rights Reserved © 2022

Lincoln University of Business and Management. All Rights Reserved © 2022

We use cookies on our website to give you the most relevant experience by remembering your preferences and repeat visits. By clicking “Accept All”, you consent to the use of ALL the cookies. However, you may visit "Cookie Settings" to provide a controlled consent.
Cookie SettingsAccept All
Manage consent

This website uses cookies to improve your experience while you navigate through the website. Out of these, the cookies that are categorized as necessary are stored on your browser as they are essential for the working of basic functionalities of the website. We also use third-party cookies that help us analyze and understand how you use this website. These cookies will be stored in your browser only with your consent. You also have the option to opt-out of these cookies. But opting out of some of these cookies may affect your browsing experience.
Necessary Always Enabled
Necessary cookies are absolutely essential for the website to function properly. These cookies ensure basic functionalities and security features of the website, anonymously.
Functional
Functional cookies help to perform certain functionalities like sharing the content of the website on social media platforms, collect feedbacks, and other third-party features.
Performance
Performance cookies are used to understand and analyze the key performance indexes of the website which helps in delivering a better user experience for the visitors.
Analytics
Analytical cookies are used to understand how visitors interact with the website. These cookies help provide information on metrics the number of visitors, bounce rate, traffic source, etc.
Advertisement
Advertisement cookies are used to provide visitors with relevant ads and marketing campaigns. These cookies track visitors across websites and collect information to provide customized ads.
Others
Other uncategorized cookies are those that are being analyzed and have not been classified into a category as yet.
SAVE & ACCEPT
ABOUT US
MBA PROGRAMS
BACHELOR PROGRAMS